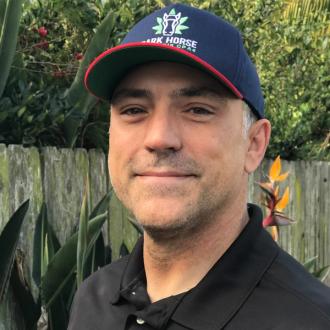 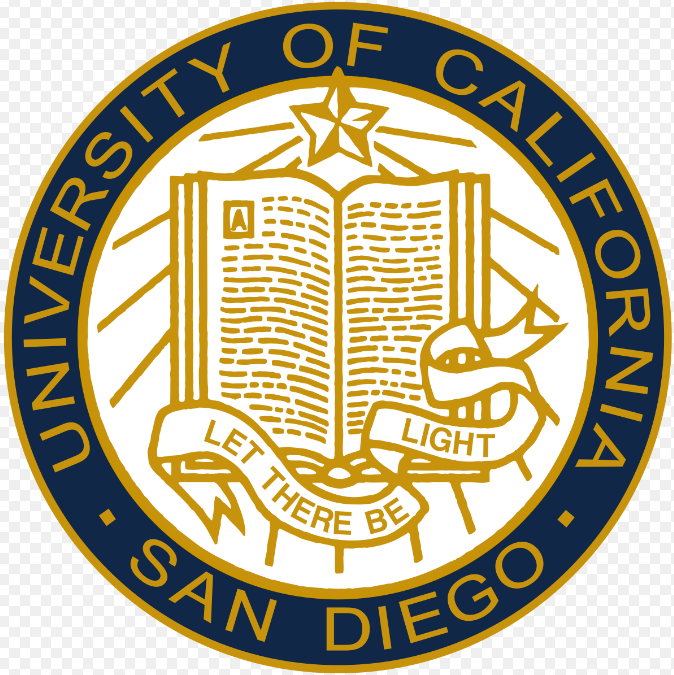 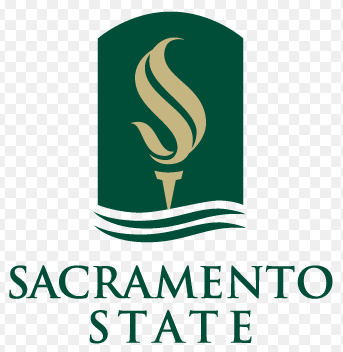 For Mike Madden, life is a team game. Although he is of no relation to the late John Madden, he does boast his own impressive sports resume, including lettering in five sports in high school and winning two collegiate national titles with the USCD soccer team. After college, he found a new team in t

For Mike Madden, life is a team game. Although he is of no relation to the late John Madden, he does boast his own impressive sports resume, including lettering in five sports in high school and winning two collegiate national titles with the USCD soccer team. After college, he found a new team in the world of emergency medicine. There, he spent over 20 years as a paramedic and firefighter. Mike believes great teams elevate each other to achieve something greater together than the sum of the individual parts. Having transitioned into public accounting later in his career, he really missed this team environment. That is, until he joined the Dark Horse team.

Mike began his accounting career in 2002 while moonlighting in tax prep for his fellow firefighters. This gig led to him becoming CTEC-Certified, then becoming an Enrolled Agent while working as a part-time associate. He then transitioned to a regional CPA firm where he earned his CPA license from the state of California. Later, he would start his own firm. He did all of this work in public accounting while remaining a full-time firefighter. Finally, in 2017 he merged his firm with a legacy firm in Encinitas. To say his path to running his own practice was nontraditional would be an understatement.

These days, playing competitive sports is not in the cards what with the various injuries sustained along the journey. Rather, he gets to live vicariously through the competitive endeavors of his three daughters, including water polo, swimming and softball. Of course, he still watches a lot of soccer (which he admits is probably too much). Taking advantage of the southern California sunshine and outdoor amenities, he also finds plenty of time to ride his bike, hike and surf.