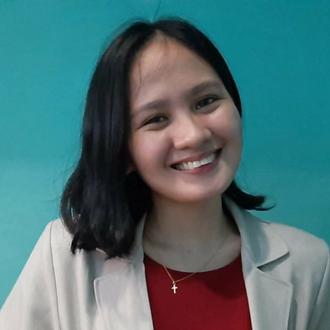 Roan was destined to have her life's work involve numbers. She has always had a passion for math (yes, you read that correctly) which started at an early age. So as she narrowed her focus to broaden her job prospects, she naturally fell into accounting. She was both surprised and disappointed to lea

Roan was destined to have her life's work involve numbers. She has always had a passion for math (yes, you read that correctly) which started at an early age. So as she narrowed her focus to broaden her job prospects, she naturally fell into accounting. She was both surprised and disappointed to learn that the math used in accounting, however, was rather elementary and calculator-aided. She later found that the complexity was in the concepts, rules, regulations, guidance, and things that make non-accountants' eyelids heavy.

Like many high-functioning Type A accountants, she started her career at a Big 4 international accounting firm. Also, like many of those same accountants, she got her CPA license, got the experience she needed and then set her sights on the next gig. Enter Dark Horse CPAs. While it may not seem like a stretch to go from one accounting firm to another, when you consider going to work for an accounting firm that is the philosophical opposite from where she was previously and working with colleagues and clients in a different country with varying time zones...let's just say that's not for the faint of heart.

Roan decided to pursue her dream of working anywhere in the field she has grown to love. Being willing to take a risk to chart her own course in life embodies the spirit of the Dark Horse.

After hours, Roan loves to cook. According to the resident food critic in her family (her Papa), her specialty is slightly burnt oatmeal cookies. Whether that was a compliment or a passive-aggressive jab remains a family secret. Other than cooking, she enjoys reading, watching American sitcoms and hunting the internet for hilarious memes.