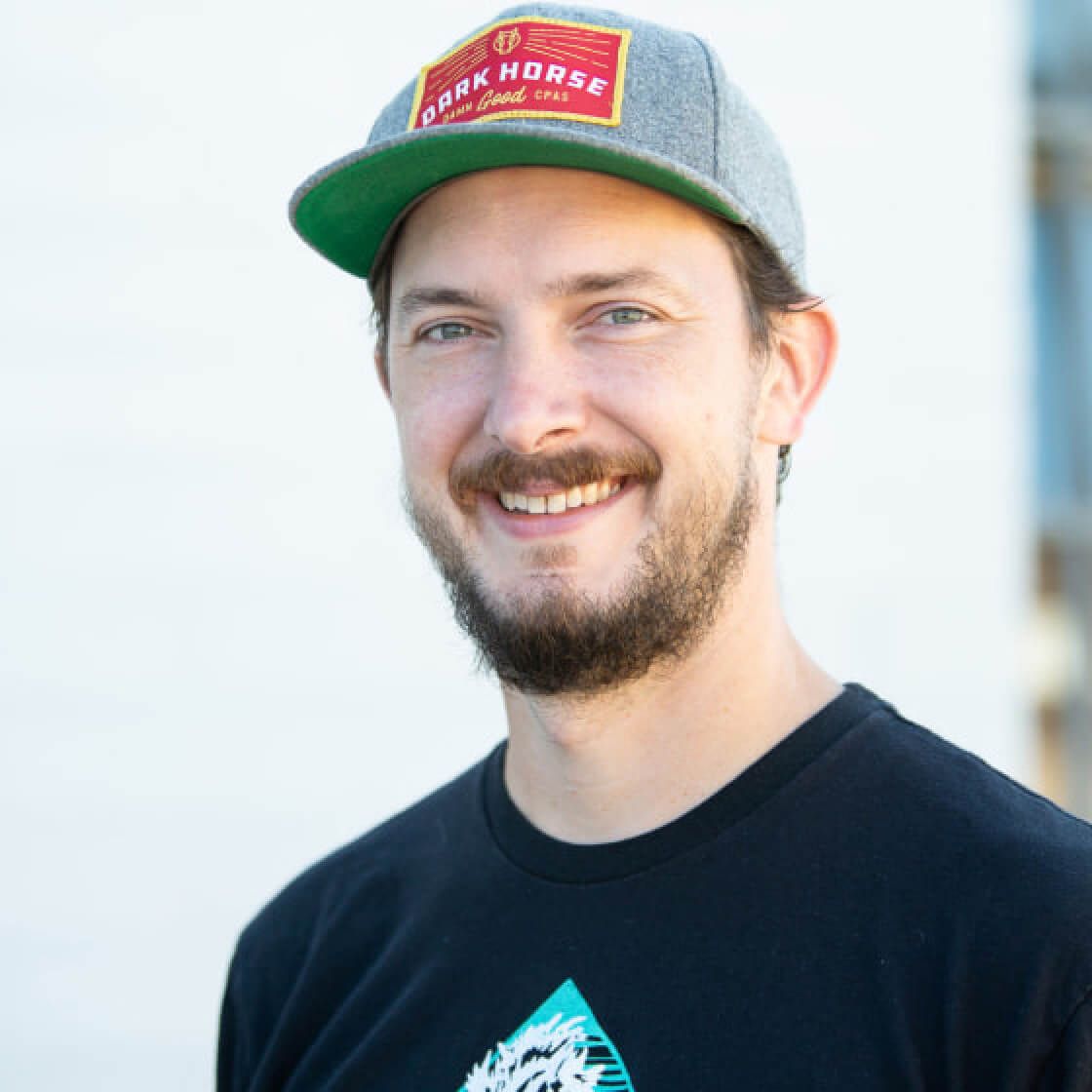 Don't fall victim to the traps that could lower the amount of PPP loan forgiveness you receive!

The SBA recently released a copy of the Paycheck Protection Program (PPP) Loan Forgiveness Application (see our blog about that here). There are still many questions and a need for further guidance from the SBA on how specific items may be treated for forgiveness purposes, but businesses should be planning NOW to maximize their loan forgiveness.

The PPP Loan proceeds businesses have received are a 24-month loan at 1% interest, with a 6-month deferral on repayment. While the loan is forgivable, it is very possible a business will not receive full loan forgiveness and part of the PPP proceeds will remain a loan repayable to the SBA.

So, how can businesses maximize their forgiveness?

Make sure you are employing enough people

At the end of 8 weeks, businesses must have enough “Full Time Equivalent” (FTE) employees. During the 8-week covered period, a business must have at least as many FTE employees as they had during one of the comparable periods. Most businesses can choose either the period 2/15/19 to 6/30/19 or the period 1/1/20 to 2/29/20 for comparison purposes, whichever is more beneficial. To calculate FTEs, a business takes the average weekly hours paid to an employee over the 8-week period and divides that by 40, to get an FTE value (max of 1 per employee).

Example: The shoe store, Shoe-la-la, has 3 employees (Michael, Devin, and Creed) and an FTE count of 3 during the period 1/1/20 – 2/29/20. Michael, the manager, is forced to lay off Devin in March. Shoe-la-la receives PPP funds and spends all funds on qualifying payroll expenditures for Michael and Creed. However, during the covered period Shoe-la-la’s FTE count is only 2. When Shoe-la-la applies for PPP Loan forgiveness, they will only qualify for 2/3 forgiveness.

Could Shoe-la-la have done anything differently to avoid the FTE reduction? Yes! There is a safe harbor for businesses who had to reduce FTE employee levels because of Coronavirus during the period beginning on February 15, 2020 and ending on April 26, 2020. If FTE employee levels are returned to where they were on 2/15/2020 by June 30, 2020, the FTE employee calculation will not reduce a business’s loan forgiveness amount.

Businesses should be aware of what their FTE levels were before the pandemic, and where they need to be during the 8-week covered period to maximize their PPP loan forgiveness.

Make sure you are paying your employees enough

Businesses must pay their employees during the 8-week covered period at a rate equal to at least 75% of the rate the employee received during the first quarter of 2020. If a business pays any employee less than 75% their Q1 pay rate, loan forgiveness may be reduced.

Example: Suppose Shoe-la-la was able to keep both Creed and Devin on staff during the entirety of the 8-week covered period, but in order to do so, Devin had to take a pay-cut from $1,000 per week to $600 per week, or 60% of his previous salary. Since this is below the 75% threshold, PPP forgiveness will be reduced by $150 per week (the dollar amount below the 75% threshold of $750 in this example).

Could Shoe-la-la have paid Devin differently to avoid this reduction in forgiveness? Yes! There is a safe harbor for reductions in employee wages. If by June 30 the employee’s rate of pay is returned to a level at least as high as it was on February 15, the wage reduction safe harbor is met and PPP forgiveness will not be limited.

This average wage safe harbor, along with the FTE safe harbor above, seems ripe for abuse by bad actors, so we would expect further clarification and possible changes to these calculations before all is said and done. But the takeaway is even if your business had to lay off employees or reduce wages, there will still be options available to achieve full loan forgiveness.

This one seems obvious, but there are going to be lots of businesses who do not receive full loan forgiveness because they didn’t spend their funds on the right things or didn’t spend them quickly enough.

At least 75% of the business’s PPP funds must be spent on payroll expenses, and up to 25% of PPP funds can be spent on rent, mortgage interest, and utilities.

Example: Michael left Shoe-la-la a couple years ago and started a rival shoe company, called “Michael Scott Shoe Company”. Michael, Pam, and Ryan each were paid $100,000 in salary in 2019, so the company applied for and received $62,500 in PPP funds. The company maintains low overhead by working out of Michael’s condo, so they do not have any qualifying non-payroll expenses. The PPP Loan Forgiveness Application specifies that the maximum cash compensation forgiveness allowable to a single employee over the 8-week covered period is $15,385. The maximum forgivable loan for the company is $46,155, leaving $16,345 as a loan payable over 2 years.

Could Michael Scott Shoe Company have done anything different to increase their forgiveness? Yes! While the maximum cash compensation for an individual is capped at $15,385, there does not appear to be a cap on the amount of health insurance or retirement payments (both of which qualify as payroll) that can be made on behalf of an individual. The business could have made 401(k) matching or profit-sharing contributions on behalf of the employees or could have paid Pam and Ryan’s health insurance expenses to maximize loan forgiveness.

Business owners need to be preparing today for using their PPP funds tomorrow. There is too much on the line to simply assume forgiveness will be granted – start planning for forgiveness with Dark Horse CPA today!