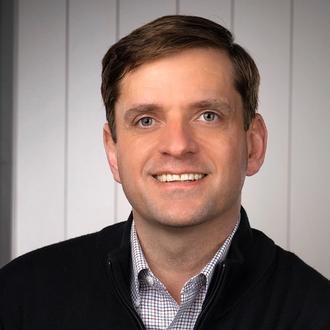 For Tony Ennenga, joining Dark Horse is a homecoming of sorts. Unlike most, Tony began his career as a solo practitioner instead of becoming one after working for an accounting firm. He later joined a regional firm that provided invaluable accounting and tax experience across a host of industries, i 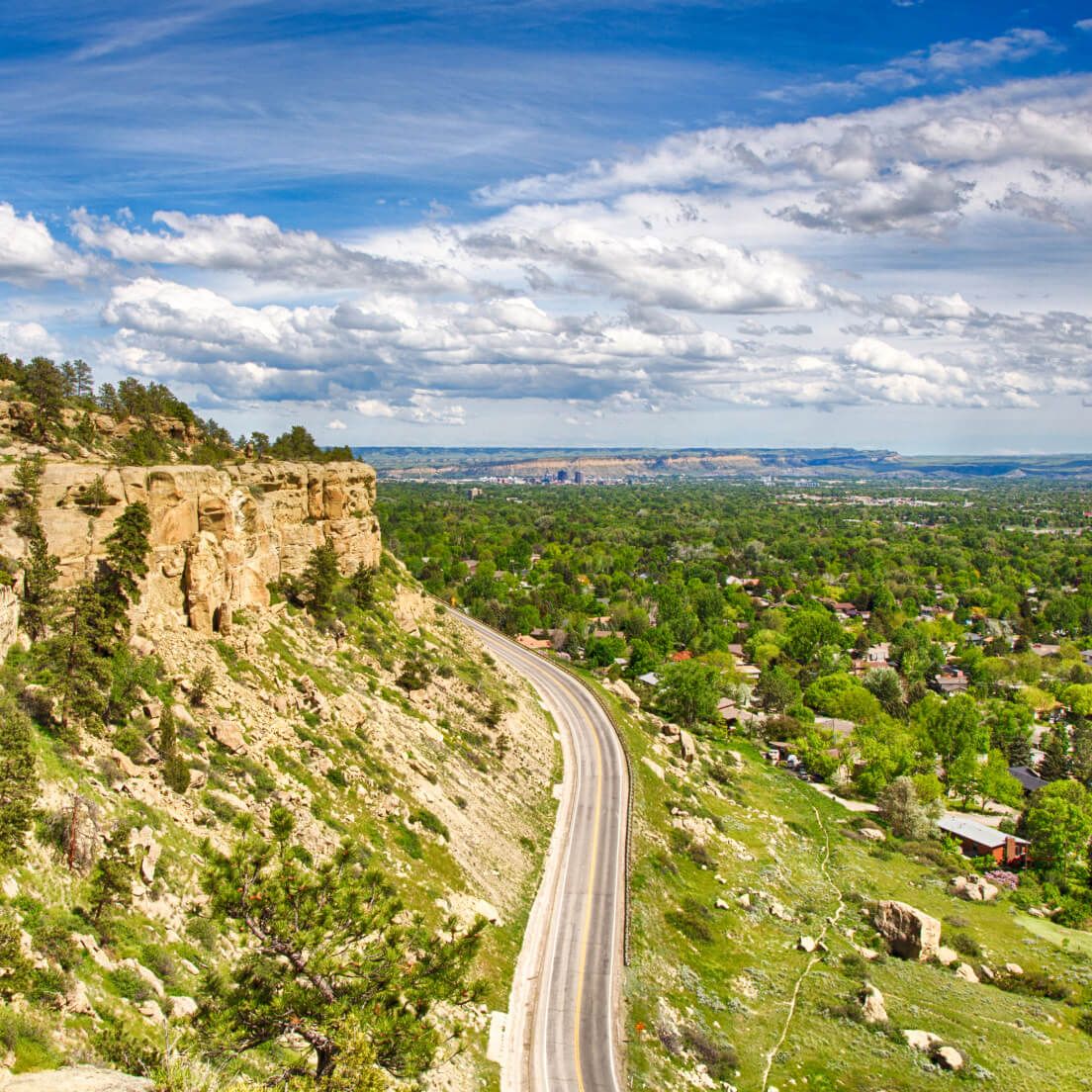 At Dark Horse CPAs, we offer customized financial reporting and winning tax strategies at competitive pricing. From bookkeeping to tax preparation and fractional CFO services, your dedicated CPA can handle it so you can focus on growing what matters to you most. We’re proud to serve the city of Billings in southern Montana.

I joined the Dark Horse CPA team because I enjoy working directly with clients. The firm's flat org structure places the CPAs front-and-center with the clients and gives us the autonomy to provide the service level our clients seek. Since nearly all the CPAs are either Principals or on the path to become Principals, they are incentivized and empowered to make the client relationship successful both for the client and the firm. Our clients notice the difference.

Successful business owners are typically looking for ways to free up time by delegating tasks. Accounting is a task perfectly suited for delegation to Dark Horse. My team and I will take over all or part of your accounting and free up your time to manage the business. Delegating the accounting function to us means you can rely on accurate and timely reports.

Effective tax preparation starts before tax season when I create tax plans and offer expertise during one-on-one calls with clients. By the time we arrive at tax season, there are no surprises because all the transactions with tax implications have been dicussed and planned. Even though I work remotely, I remain a close part of my clients lives.

Tony Ennenga, CPA is the perfect combination of a knowledgeable professional and excellent communicator. Tony not only knows the tax codes inside and out, he effectively communicates the complex information in an easily understandable way. Tony has always been able to assist my in all my various roles which include Real Estate Broker, Business Owner, Ranch Owner, Land Investor, and Financial Investor. I highly recommend Tony Ennenga for all your accounting needs.

Tony E was fantastic! He answered all my questions so quickly and professionally and is extremely knowledgeable in his field. As a business owner , I highly recommend him for both business and personal needs. Would def use his services again. Thanks so much

My taxes are usually very simple. But, the pandemic and constantly changing legislation made my 2020 taxes a nightmare. Well into 2021, I had a terrible time trying to get the IRS to help correct my account. I've never used a CPA or tax professional service in my life. And then I reached out to Dark Horse for help. Tony Ennenga booked a zoom meeting for me that very same day. By the end of our conversation, I had received helpful and friendly advice. Most importantly, I had a clear and easy to follow plan to get my situation corrected. The situation has since been resolved and I learned a lot. If I ever need help with my taxes again, I'm going straight to Tony. He's not only smart but super friendly and patient. He's honest and great at communicating to customers who don't have much understanding of taxes. Thanks a bunch, Tony. I wish you the very best of luck with the new SF branch and I have no doubt it will succeed.

For Tony Ennenga, joining Dark Horse is a homecoming of sorts. Unlike most, Tony began his career as a solo practitioner instead of becoming one after working for an accounting firm. He later joined a regional firm that provided invaluable accounting and tax experience across a host of industries, including agribusiness, construction, entertainment, professional services, oil & gas, real estate, non-profits and software and technology…just to name a few. These businesses ranged from revenues of below $1M to $300M.

Tony’s homecoming, thus, is returning to his roots of starting his own practice. This time, he’s doing it alongside other Dark Horse CPAs.

Tony grew up in Minnesota, earned his bachelors at Montana State University and his MBA from the University of Wisconsin. He’s currently finishing up his studies for yet another master’s degree, this time in taxation, at the University of Minnesota which could be considered a homecoming of its’ own although he now resides in Montana.

Tony loves dogs, architecture, and Star Trek. While out for a walk (with coffee in-hand), you’ll likely find Tony looking at old buildings while stopping to pet every dog along the way. Sorry, runners with dogs…get ready for an all-stop to greet your dog! Tony’s favorite captain is Kathryn Janeway, (Captain of USS Voyager) and welcomes the opportunity to discuss the merits of the other Star Trek captains. His favorite Janeway quote is, “There is coffee in that nebula,” from Episode Six, “The Cloud.”