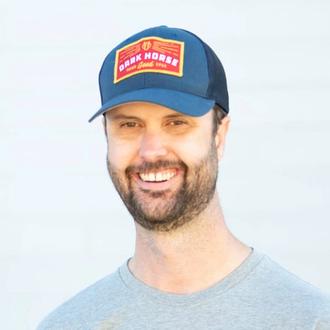 Chris is the kind of guy that can figure out how to create a welding tool from a car antenna, jumper cables and a battery. You might call him McGuyver, or a "self-starter," at the least. In all seriousness, he's actually pretty handy...in the one month he had in between his previous job and starting 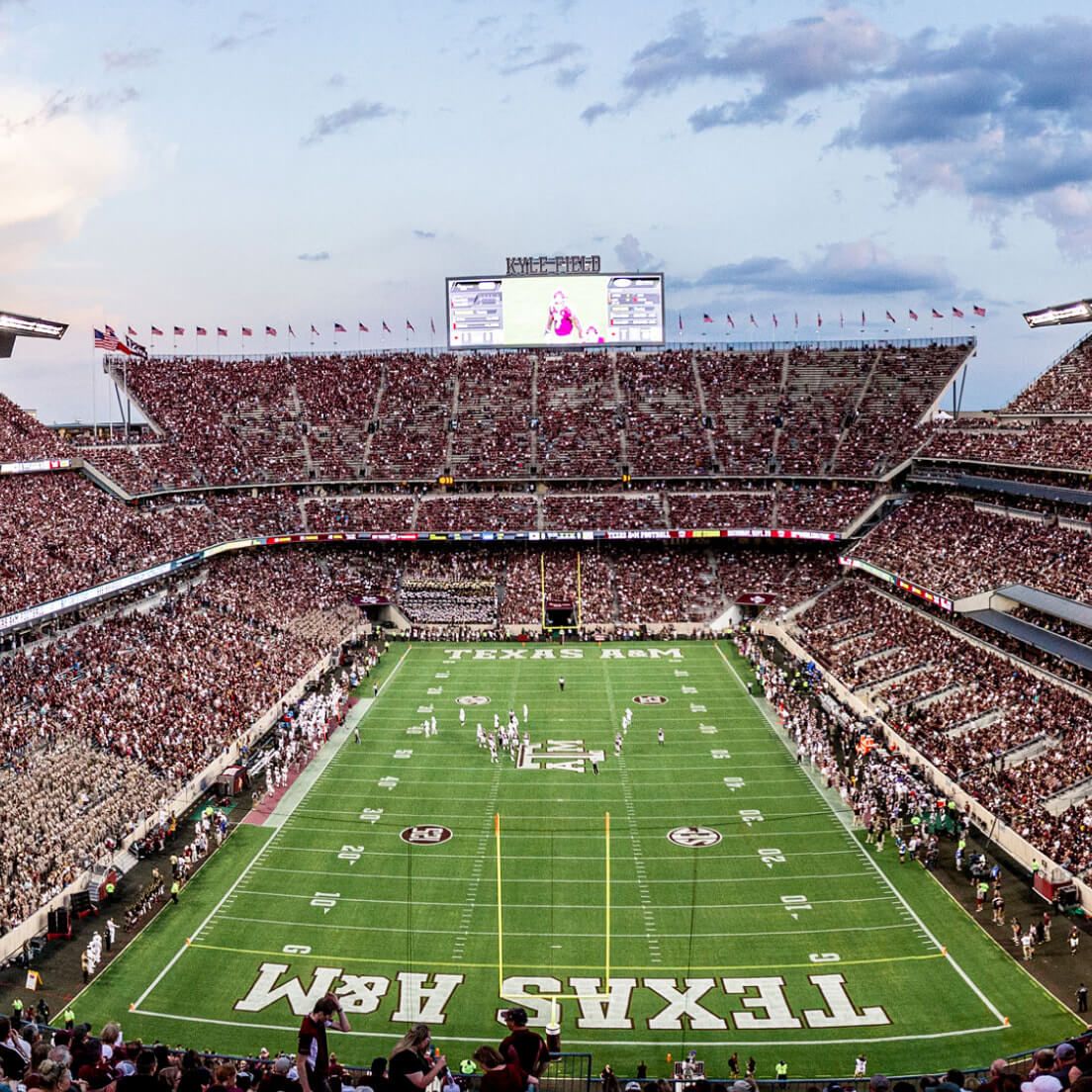 Whether it’s preparing your taxes for maximum return to helping improve your financial performance, your dedicated CPA is there when you need them. Stay ahead of the race and win it for your business with strategic accounting, enterprise-level technology, and white-glove service.

The culture of Dark Horse lends itself to growth and development for every CPA on the team. It's a firm that is constantly up-leveling it's professionals, which is something many firms lack. The use of technology is also a critical component in servicing our clients effectively at a competitive price point. What drew me to Dark Horse is that it checks all the right boxes, the most important being their dedication to and focus on client service.

Real-time, proactive tax planning is critical to the success of a business. It doesn't matter how big or small you are, everyone needs it. Providing guidance as you continue to scale and grow is what I like to focus on. It requires a great relationship with your CPA, someone who wants to understand your business and your goals in the long term. Most importantly, your CPA needs to be accessible because things happen fast.

You don't have to be a billionare to have your CPA on speed dial. Everyone could benefit from direct access to their CPA. I have always believed in this but I never found it at any other firm I worked with. I believe that educating each of my clients is the starting point for proactive tax planning and a lifelong relationship. That is the nunber one reason my clients enjoy working with me...they know I have their best interests in mind and am there to educate them along the way.

Mr. Chapman was so so helpful and professional in organizing all my business taxes & expenses! It felt so good to not have to worry about that aspect of my business and concentrate on promoting & growing my business. He's very accessible and easily explains all I need to know to keep my expenses straight. Thank you, Mr. Chapman & Dark Horse CPA! You're a life saver!!

Chris Chapman is extremely knowledgeable and helpful when it comes to doing taxes! He provides excellent customer service, is friendly, and I trust him with sensitive financial information. I would highly recommend him to all of my family and friends!

All CPAs can offer similar tax accounting service but not all of them can offer great customer service and responsiveness. Chris Chapman has helped my family many times with resolving issues and maximizing our return; all within a short period of time. I can trust, every time, that Chris will provide exceptional support when we need it. Highly recommend Chris if you are searching for a CPA or looking to change!

Chris is the kind of guy that can figure out how to create a welding tool from a car antenna, jumper cables and a battery. You might call him McGuyver, or a "self-starter," at the least. In all seriousness, he's actually pretty handy...in the one month he had in between his previous job and starting at Dark Horse, he converted his woodworking shed into a home office. So, you might also call him "Ron Swanson."

Chris grew up just outside of San Antonio and is a graduate of the University of Texas (we understand the risk of disclosing this given that he serves Aggie country in College Station, but it should be noted that he is married to an Aggie and, thus, can be trusted). Anyway, he started his career in the audit practice at Ernst & Young. Then, wanting to work in a more intimate environment with smaller clients, he began working at a local firm in San Antonio, where he met his wife, Lauren. Wanting to take the next step in his career, he moved to College Station to help build his father-in-law's accounting firm. And, wanting to take an even bigger step in his career, he took an opportunity to build a tax practice from scratch at a mid-sized firm that previously provided only accounting services, which he did with resounding success. This is why we call him a "Dark Horse CPA."

Outside of accounting (and woodworking), Chris is a fan of all sports and regularly plays golf and basketball. He loves spending time with his wife, twin daughters (Elizabeth and Caroline) and dog (Rylie), especially the time they spend together at the family ranch enjoying nature and making memories.